Back to all posts

" Fourth Street Ruckus" by Dave Sadler has been included on a newly released compilation CD entitled "Keeping the Blues Alive" Volume One (2012). The CD was produced by Mary Roby and Peter "Blewzzman" Lauro of Mary4Music.com. The release features a total of ten tracks from various artists and began distribution for radio airplay late July, 2012. Listen to the entire CD here

Mary4music.com is a online resource for blues music featuring music reviews, links, news, radio links and many other hard to find resources. In 2011, Mary4Music.com was presented the "Keeping the Blues Alive" award by The Blues Foundation. 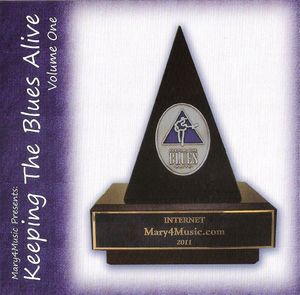 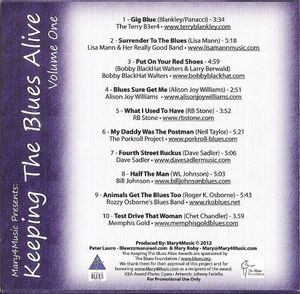